Here's How:
Simply Enter Your Name and Email Below, and We'll Get Started ASAP!
Click to Sign Up
Optin above to get all the goods...

Considering integrated telecom / data solutions but don't know where to start?
Frustrated from dealing with so many different providers?
Do you want to stay with cutting edge of technology?

Frustrated from dealing with so many different providers?

Do you want to stay with cutting edge of technology?

You need  -
YOUR TELECOM DIVA

You need  - YOUR TELECOM DIVA

The one-stop source for unbiased advice and quotes from multiple service providers based on your requirements.

I represent ALL the local providers. I am NOT interested in selling you something that a particular provider’s Marketing Department is presently pushing out. I gather all the information, needs and wants from you and then match the providers and products based on YOUR GOALS. I will also bring multiple options for you to evaluate.

Working with me directly will cost you less, and you will receive better service without the headache of working with so many bids, proposals and offers. I will fight with the providers and pin them against each other to win the best offer for YOU!

I have been working in the telecommunications industry in Brevard County and surrounding areas since May, 1998. No wonder everyone around calls me “YOUR TELECOM DIVA”.

I am knowledgeable regarding competitive pricing, special promotions and negotiating with each of the communications service providers I represent. All of this adds up to a cost advantage by using YOUR TELECOM DIVA. Once you are a customer, it is my goal to keep your account forever so I systematically monitor your costs to keep you at that advantage!

Top 5 Reasons to Work with Me

I will be the single, responsible agent for you in “choking distance.” This will mean fewer finger pointing and headaches for you. You will only need one phone number to call with any questions, concerns, comments or complaints you might have.

I will filter the best telecom providers and their options based on your specific objectives and goals – never based on their marketing strategies and sales teams that need their quotas to fill!

Stay with the cutting edge of technology

I constantly search for new and evolving technologies. I keep my fingers on the cutting edge of new telecom trends and solutions to increase productivity and efficiency.

The sales representative of each telecom carrier often “jump ship” depending on salaries, packages and other incentives. With me, you don’t have to worry about any of that. I act as an extension of your team guiding you with recommendations specifically fitted for your company needs.

Focus only on what you do best - your business

By outsourcing your concerns about your telecom integration tasks to me, you gain hours of work lost on vetting providers. You will be much more effective by focusing on your business. But adding me to your team will not only increase the effectiveness but will also give you great piece of mind.

Little bit about me

Little bit about me...

I started in the telecom industry in Bossier City, Louisiana in 1982 with a long-distance company called Long Distance Savers (LDS). When time permits, ask me about some stories like going through the business card fishbowls in the restaurants or about asking my kids to write phone numbers from every business truck that went by. Anything to get me new customers.

After LDS, I worked for LDDS which later became WorldCom.

Forward a few years to 1998 when I moved to Brevard County and started working for KMC Telecom which later got bought by TelCove and is now Century Link.

I continued my long standing telecom career with FDN (Florida Digital Networks) that later became NuVox and even later Windstream. Yup, I was there for all that.

These days I work as an independent agent representing 65+ carriers throughout the U.S. and can sell just about any telecom product any where in the U.S. and beyond.

Typically, a customer wants at least three quotes for a certain product. I can easily reach out and get the quotes from multiple carriers. i.e., AT&T, Century Link, Nitel and Spectrum (just to name a few) and present those quotes to the client. 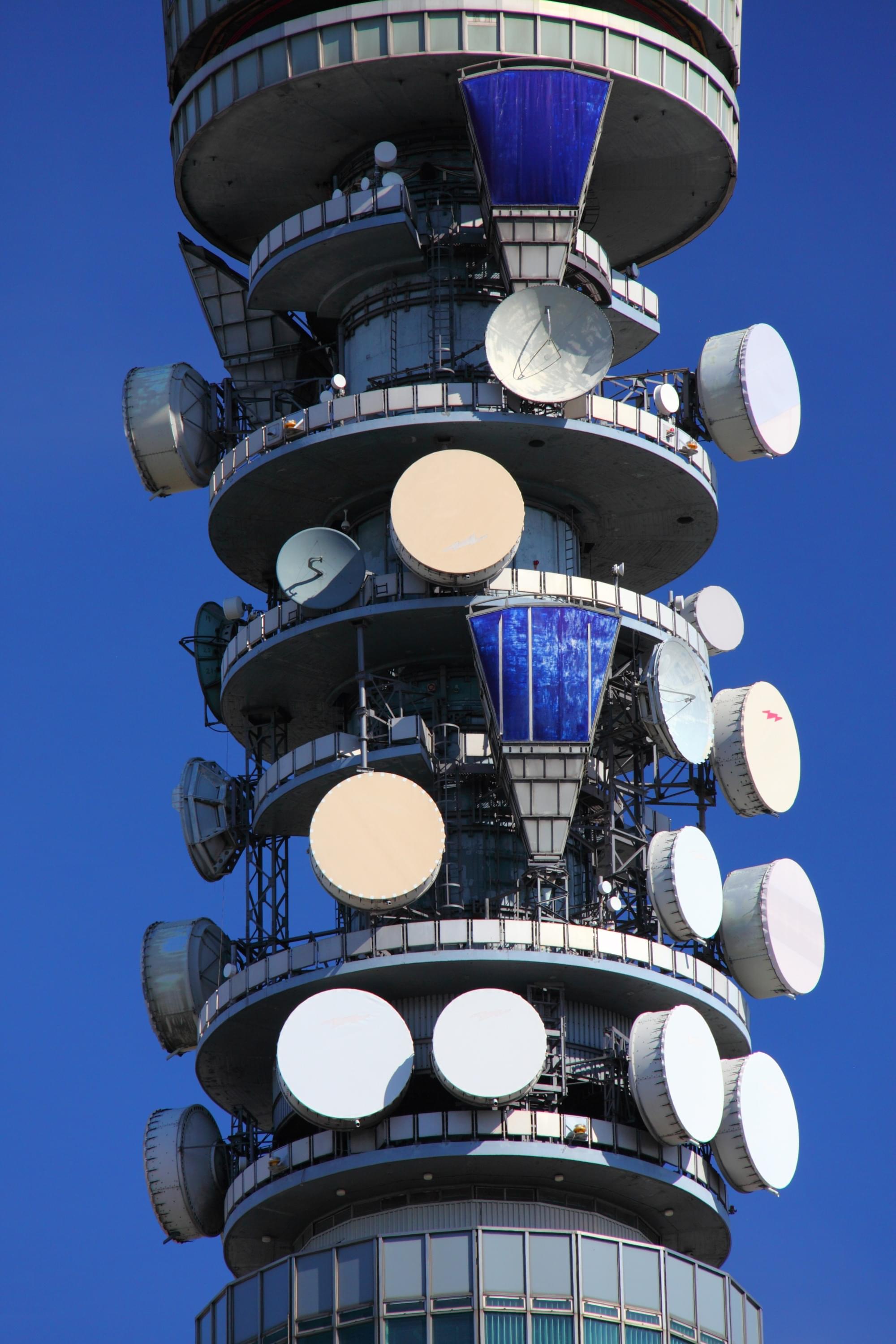